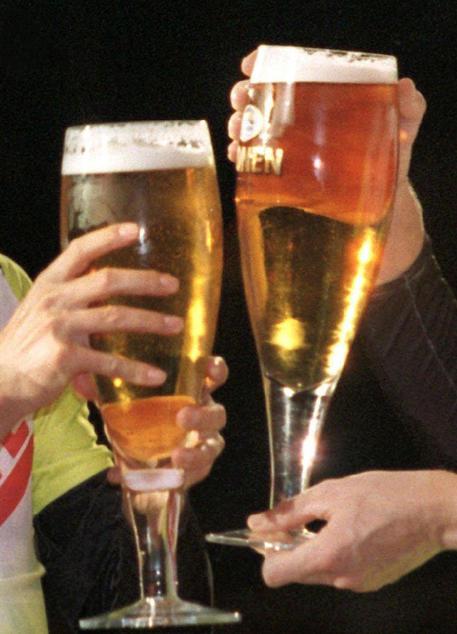 (ANSA) - Milan, October 1 - Italian beer exports rose 3.5% in 2014 over the previous year, according to a report by the national beer producers' association Assobirra presented at Milan Expo Thursday. Europe represented the largest market for Italian beer exports, at 1.67 million hectolitres, or 76.2% of the total.
Within Europe, the lion's share went to Britain, with over one million hectolitres exported, followed by the Netherlands with 115,000 hectolitres, France with 90,000 and Germany with 33,000. Outside Europe, the United States market imported 162,000 hectolitres of Italian beer and Australia over 40,000.