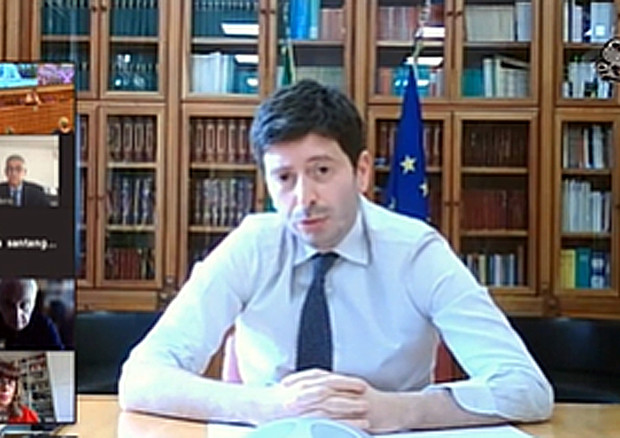 Health minister signs another new ordinance in force from Monday

No region above critical threshold for COVID patients in ICUs.

We must focus on social justice, sustainability says premier

Pope Francis on Thursday called for "a new future of work based on decent and dignified working conditions, stemming from collective bargaining and promoting the common good, work that is humane" when economies rebuild after the COVID pandemic. 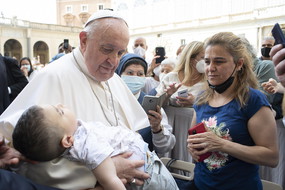 Rider gives pontiff bike and jersey 'for all Colombians'

Pope Francis met recent Giro d'Italia winner Egan Bernal of Colombia after his weekly general audience on Wednesday. Bernal gave the pope his bicycle and the winner's pink jersey saying "it was a special meeting to give him a present from all Colombians". 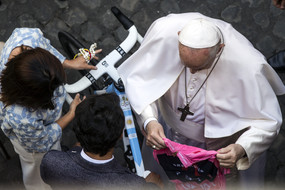 Pope Francis on Monday urged authorities to help the jobless saying poverty had got much worse during the COVID pandemic. 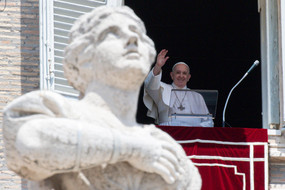 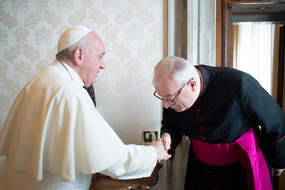 Verona and the '67 Columns' unite for the Arena

Property part of the historic 'I Quattro Venti' residence

Low level of schooling has effect on contagion - ESPON

Partnership aims to improve services for the financial community

Around 8% of population get into the saddle