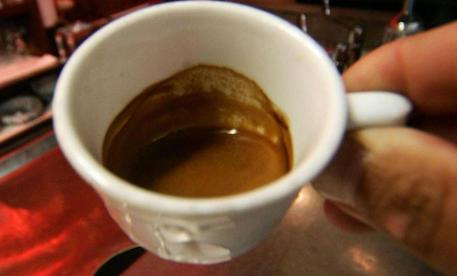 (ANSA) - Milan October 1 - Milan's Expo is showcasing an exhibition of photos by Brazilian photojournalist Sebastião Salgado which focus on the people involved in the world of coffee production, as the fair celebrates a day dedicated to the drink.
The exhibition, entitled "From the earth to the cup", aims to bring those who work in the industry to the centre of the debate about sustainable farming.
"Millions of people in the world survive thanks to coffee," said Salgado. "We wanted to tell the story of that world, made up of millions of hands through which the coffee beans that end up in our cups pass," he said.
He said that agriculture and reforestation would play key roles in the future of the planet and it was essential for these themes to be handled at the United Nations Climate Change Conference coming up in Paris later this year.
Several other initiatives have been organised for Expo's Coffee Day, including debates, shows and exhibitions which have been attended by experts including American economist Jeffrey Sachs.