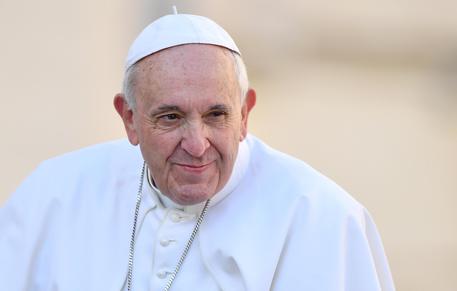 (ANSA) - Vatican City, February 27 - Pope Francis on Wednesday urged the abolition of the death penalty worldwide Francis sent a video message to the "World Congress Against the Death Penalty" organized by the association, "Together against the Death Penalty" ( ECPM) that is holding a meeting in Brussels, from February 26 to March 1.
The pontiff called on rulers and all those who have the responsibility in their countries to take the necessary steps towards the total abolition of the death penalty ECPM acts to fight against the death penalty around the world. The association promotes the universal abolition through the creation and dissemination of publications and teaching tools, as part of public campaigns and lobbies governments at both national and international levels.
The pope also said that we should offer those condemned to death the possibility to change their lives.