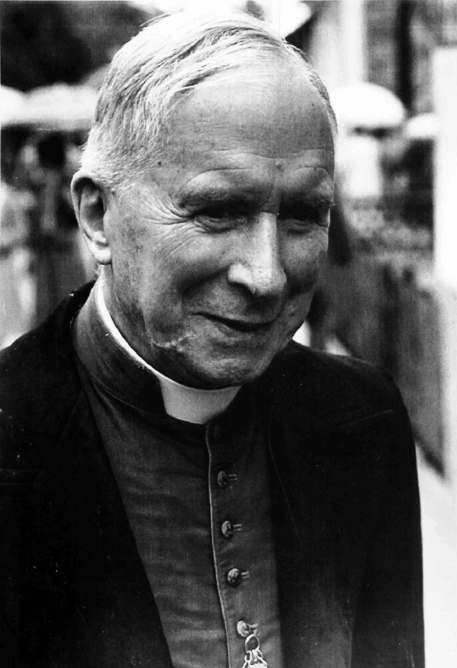 (ANSA) - Vatican City, April 4 - Pope Francis said Tuesday that marriages celebrated by the followers of the late schismatic bishop Marcel Lefebvre could be recognised. The pope's new dispensation, which follows another affirming the validity of confessions taken by Lefebvrians, was contained in a letter from the Pontifical Commission Ecclesia Dei to the bishops' conferences concerned. The Vatican has been working on improving ties with the ultra-traditionalist Lefebvrist breakaway group, whose official name is the Society of Saint Pius X (SSPX).
The Vatican forged a draft with the SSPX five years ago that aims to formally reunite the group with the Catholic Church.
SSPX broke away from the Church over theological differences stemming from the changes it adopted with the Second Vatican Council of some 50 years ago.
In 2009, Pope Benedict XVI lifted the excommunication imposed on four SSPX bishops which he said "could have prejudiced the opening of a door for dialogue" with the leaders of the society.
The move came just days after one of the four, British Bishop Richard Williamson, was shown in an interview with Swedish television claiming that the facts were "hugely against six million Jews having been deliberately gassed" during the Holocaust, sparking a wave of controversy and strong protests from Jewish communities across the world.
The excommunications were imposed when the four bishops were consecrated in 1988 in defiance of Rome by the SSPX's late founder, French Archbishop Lefebvre.
photo: Lefebvre, who died in 1991