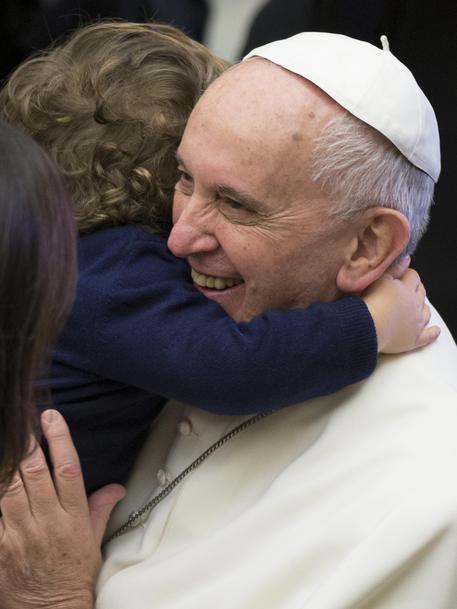 (ANSA) - Vatican City, January 9 - Pope Francis is considering the feasibility of expanding the number of cardinal electors who will chose the next pontiff to 140 from the current 120.
The proposal is contained in a document recently presented to Francis by Cardinal Antonio Canizares Llovera.
The issue is to be discussed in the consistory, or meeting of college of cardinals, next month.
During the March 2013 conclave that elected Pope Francis, only cardinals who were under the age of 80 at the time of the resignation of the previous Pope Benedict XVI were eligible to vote.
Since then, Francis has been expanding the regional representation of senior Church officials, including the appointment last week of 15 new cardinals from 14 countries.
http://popefrancisnewsapp.com/