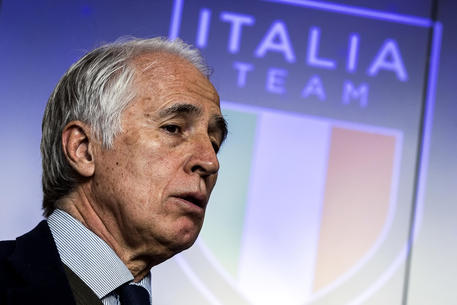 (ANSA) - ROME, JAN 12 - The Italian Olympic Committee (CONI) on Tuesday reacted angrily to the proposal that a "service contract" could resolve a row with the government over its autonomy that could lead to penalties from the International Olympic Committee (IOC).
Under a recent reform, Italian sport's State funding is being handled by a body called Sport e Salute that answers to the economy ministry.
Previously the finances were handled and distributed to the nation's sporting federations by CONI's own Coni Servizi arm.
The IOC has said this situation undermines the autonomy of Italian sport and has threatened to impose penalties ahead of the Tokyo Olympics. In a parliamentary hearing on Tuesday, Sport e Salute President Vito Cozzoli suggested solving the problem with a "service contract" that would give CONI "direct, autonomous control" of administrative centres and employees.
CONI said that what is needed is a "law to regulate CONI's autonomy, not service contracts".
It described Cozzoli's comments as "careless and unjustified".
(ANSA).