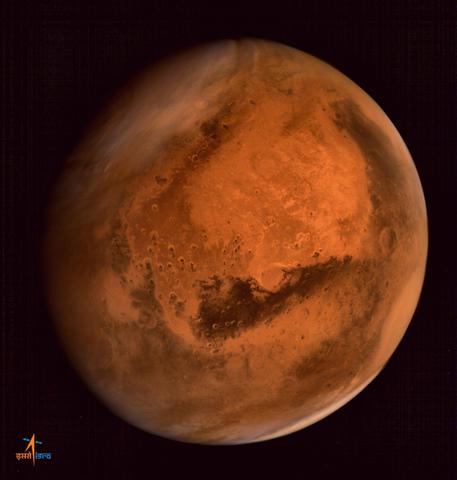 (ANSA) - Rome, February 18 - The sole Italian to make the final cut from 200,000 applicants for a one-way trip to Mars says his motivation is to make history.
"I want to be the first, because only the first astronaut on Mars will live in eternal memory," Pietro Aliprandi, 25, from Conegliano Veneto in northeastern Italy, told La Repubblica newspaper.
He is among the 100 finalists for the 'Mars One' mission that will reportedly settle on 24 candidates who will comprise six teams of four astronauts to be sent to the red planet.
On its website, Mars One explains it will use existing technology and estimates costs at about $6 billion, which it is attempting to raise through donations.
The next step for the 100 applicants are various team-building exercises and later, tests to see if they can cope with isolation. A Dutch non-profit organization, Mars One has said it hopes to establish a colony on Mars and plans to send a team every two years beginning in 2024.
It estimates the trip there would take about seven months and life expectancy on Mars would be about 68 days.
Aliprandi is undeterred.
"Every space mission is risky," said Aliprandi who, on the Mars One website, said he is finishing medical school in Trieste and enjoys martial arts, theatre and opera.
But he said he was confident that unmanned test missions will help to ensure the safety of Mars-bound crews once they begin.
"I see my trip more as the stellar 'ark' like in the film Pandorum," said Aliprandi.
The work of Mars One will resemble a science-based reality television program that will improve understanding, he added.
"Mars One is not Big Brother," he said, refering to a popular TV reality show.
"There will be morbidity," said Aliprandi.
"If anything, it's a reality show where the audience will learn something scientific. He said that he was not afraid even though the plan is for one-way trips only.
"I do not have a plan B. I will go to Mars. I send you a postcard from there," said Aliprandi.