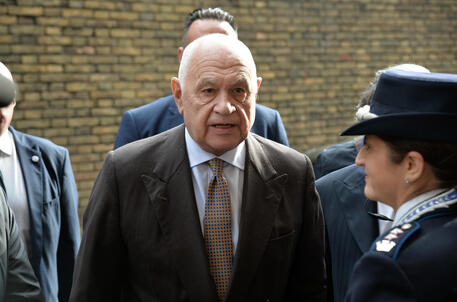 (ANSA) - ROME, NOV 30 - A government amendment specifying the implementation of its anti-rave party decree makes the measure more effective, Justice Minister Carlo Nordio said Wednesday.
"With this amendment to the anti-rave decree, the Government perfects the norm, making it more effective in combating the illegal conduct that is to be prosecuted," he said.
Protests by students occupying schools or by trade unions or political parties occupying public spaces were removed Wednesday from a controversial government decree against rave parties.
There had been fears that the constitutional right to protest, even by occupying buildings, would be hit by the original decree, rushed through parliament after a huge pan-European rave was broken up at Modena last month.
After its amendment by parliament, the latest version of the decree limits the offence to "anyone who organises and promotes the arbitrary invasion of other people's land or buildings, public or private, for the purpose of carrying out a musical or other gathering of entertainment" when there is "a concrete danger" to public health or safety as a result of non-compliance with drug, safety and hygiene regulations.
It thus specifies the type of occupation, excluding those of students or other public demonstrations. (ANSA).