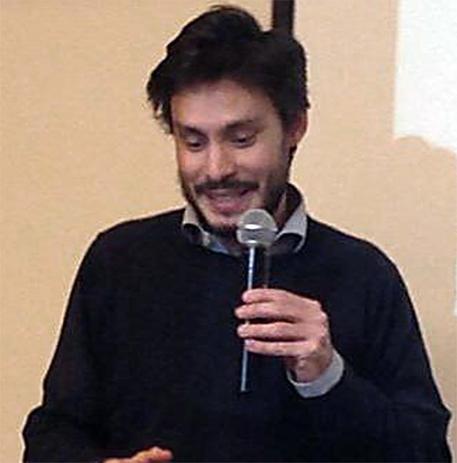 (ANSA) - ROME, JAN 10 - A Rome judge on Monday requested the government intervene to enable the case to move forward against four Egyptian National Security Agency (NSA) officers over the abduction, torture and murder of Italian student Giulio Regeni in 2016.
In October the Court of Assizes in Rome ruled the trial in absentia of the four Egyptian security could not proceed until there was proof the defendants had formally received notice of being on trial, sending the case back to a preliminary hearings judge (GUP).
On Monday the GUP transmitted the case documents to the government to verify if anything had come from warrants sent to the Egyptian authorities in April 2019 and to see if there was any room for dialogue with Cairo on this matter.
The judge said a hearing would take place on April 11 to assess the results of Monday's request.
Regeni was found dead in a ditch on the Cairo-Alexandria highway on February 3, 2016, a week after disappearing.
The 28-year-old from Friuli had been tortured so badly that his mother said she only recognised him by the tip of his nose.
He had been fingered as a spy by the head of Cairo street sellers' unions, the politically sensitive issue that was the subject of his doctoral research for Cambridge University.
Last month a parliamentary commission of inquiry into the Regeni case said blame for the researcher's death lies with the four NSA officers and said that Egypt should now be called to "face up to its responsibility".
It said "if it is good that (prosecutors) are insisting despite the ever clearer Egyptian boycott (of the investigation and trial), at a political level it is time to remind Egypt of its responsibilities, as a State, which are very clear.
"The time has come for a decisive step to be taken with the Egyptian government in order to remove the obstacle hindering the probe". (ANSA).