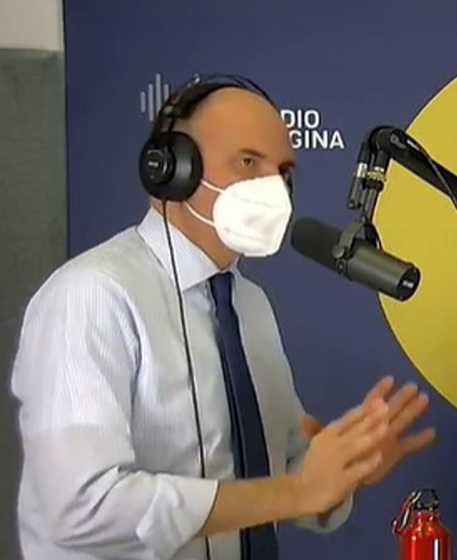 (ANSA) - ROME, APR 12 - Democratic Party (PD) leader Enrico Letta said Monday that, under his leadership, the centre-left group will press for the so-called Zan bill to combat homophobia to be approved and it will also seek Jus Soli legislation granting automatic Italian citizenship to the children of migrants born in Italy.
Matteo Salvini's right-wing League party is against both of these proposals and has said the stability of Premier Mario Draghi's broad coalition government could be affected by efforts to get them through parliament.
"I've heard people say what are you thinking talking about Jus Soli and the Zan bill while we are in a pandemic," said ex-premier Letta, who recently ended a long hiatus from frontline politics to take over the helm of the PD.
"But the issue of rights is fundamental today and tomorrow.
"It is a question of the country's modernity.
"We will continue our battle on these issues with great energy".
(ANSA).