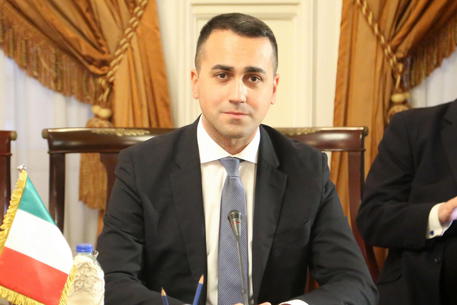 (ANSA) - Rome, January 9 - Two more MPs from the ruling anti-establishment 5-Star Movement (M5S) left its House caucus Thursday and joined the mixed caucus.
Massimiliano De Toma and Rachele Silvestri brought the number of recent defections from the party to at least five, not counting a Senator who was ejected for voting against the 2020 budget bill. The defections have upped pressure on leader and Foreign Minister Luigi Di Maio in the wake of disappointing local election results.
Several M5S lawmakers have defected to their former alliance partners - Matteo Salvini's rightwing nationalist League party.
The M5S is now in government with the centre-left Democratic Party (PD), after Salvini's bid to force a snap election by pulling the plug on the former alliance backfired last summer.
There has been speculation that some of the former M5S members have been motivated by wanting to keep their seats in any future election, or hang on to the half of their salaries which they currently devolve to a small and medium-sized business fund.