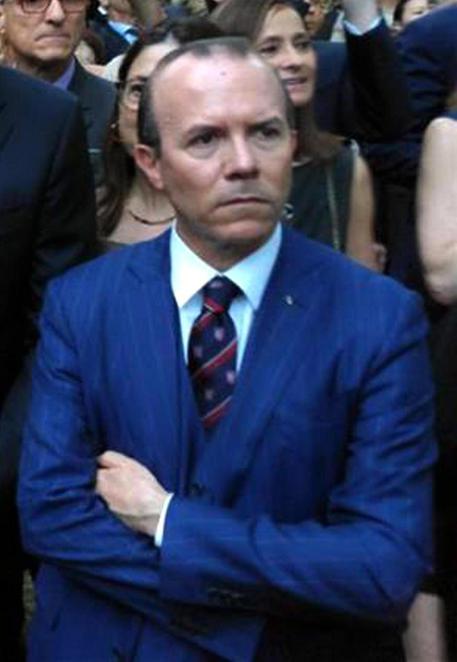 (ANSA) - Rome, August 1 - Prosecutors investigating suspicions that a person close to Deputy Premier Matteo Salvini's League party discussed taking funding via oil kickbacks from Russia believe that an October meeting at Moscow's Metropol hotel was not the first held in relation to the negotiation, sources said Thursday. Former Salvini spokesman Gianluca Savoini is under investigation on suspicion of international corruption over the case. Italian newsweekly L'Espresso and US news site Buzzfeed reported that Savoini and several other Italians met three Russians in the Moscow hotel to discuss siphoning off an alleged 65 million euros from oil profits.
Salvini has so far failed to report to parliament about the case, saying that he does not need to talk about "fantasies" and that he has not taken a rouble from the Russians.
Prosecutors think that the operation that was allegedly talked about never came to fruition, sources said.
The investigators have obtained a recording of the talks at the Metropol hotel from the L'Espresso who wrote the exposé.
The conversation may have been recorded on one of the mobile phone of one of the Italians present, the sources said.