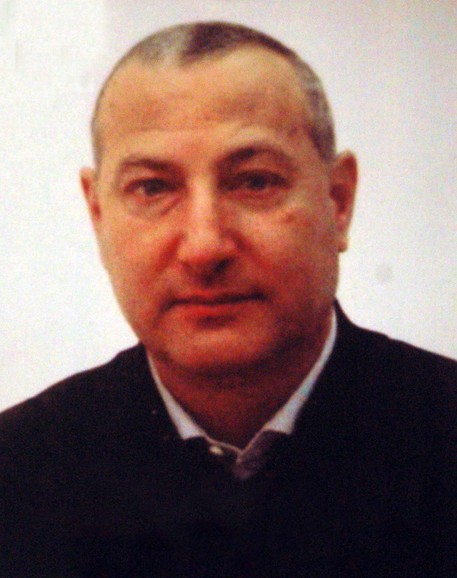 (ANSA) - Palermo, April 24 - Anti-mafia prosecutors on Wednesday asked for a jail term of 12 years for Sicilian 'windfarm king' Vito Nicastri for complicity in mafia association.
Nicastri has been charged in a Palermo probe into bribes for the Sicilian regional government centring on former Forza Italia MP and businessman Paolo Arata, now close to the nationalist League party of Interior Minister Matteo Salvini.
Nicastri has been accused of being close to Cosa Nostra's No.1 fugitive Matteo Messina Denaro.
The probe has a Roman offshoot focusing on an alleged bribe paid by Nicastri and Arata to League Transport and Infrastructure Undersecretary Armano Siri in exchange for an amendment, which was never approved, in favour of wind power.
Salvini is at odds with his government partner, 5-Star Movement (M5S) leader and fellow deputy premier Luigi Di Maio, over whether Siri should quit.
The Siri case, and a spat over so-called 'Save-Rome' measures, have brought government tensions to new heights this week.