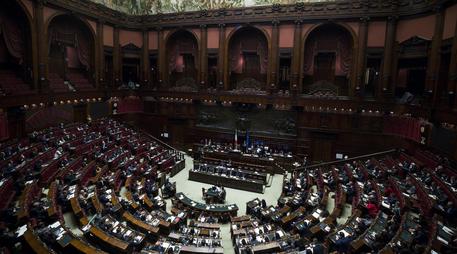 (ANSA) - Rome, April 10 - The Lower House on Wednesday approved a motion calling on the Italian government to "officially recognise the Armenian genocide" and raise the profile of this issue at the international level. The motion was approved with 382 votes in favour, none against and 43 abstentions by MPs from the opposition, centre-right Forza Italia party. Turkey refuses to use the accept that the deaths of Armenians at the hands of the Ottoman Empire between 1915 and 1917 amounted to genocide.
It says that the 1.5-million death toll is inflated and that many died on both sides as the Ottoman Empire crumbled during World War I.