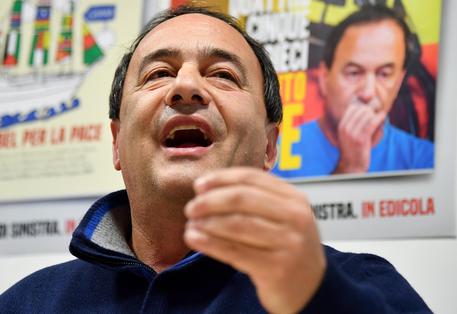 (ANSA) - Catanzaro, April 3 - Riace Mayor Domenico 'Mimmo' Lucano said Wednesday he hoped justice would be done after the supreme court cleared him of fraud and arranged marriages for migrants in the Calabrian town that had become a beacon for successful integration and repopulation.
On February 26 the supreme Cassation Court ruled that Lucano's ban from returning to Riace should be annulled, although this was not an executive order and has to be ratified by another lower court, to which the decision was referred.
On Tuesday the Cassation Court explained it had so ruled because there was no evidence of fraud or arranged marriages in the case.
However, Lucano still face prosecution for other alleged irregularities relating to the treatment of migrants.
"Now I expect with all my heart that the ban on residing (in Riace) will be lifted", he said.