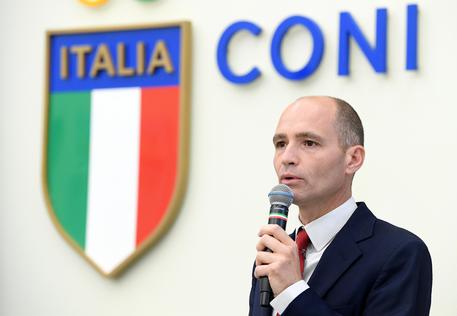 (ANSA) - Rome, March 21 - Rome city council sports chief Daniele Frongia is under investigation in a graft probe involving the construction of AS Roma's new stadium, sources said Thursday.
Former deputy mayor Frongia has been placed under investigation in the part of the probe that has led to the arrest of the former head of the ACEA municipal power utility Luca Lanzalone and businessman Luca Parnasi.
Marcello De Vito, the former president of the Rome city council assembly, used the right to remain silent in questioning with a preliminary investigations judge on Thursday after he was arrested in the corruption probe on Wednesday, his lawyer said. De Vito was stripped of his role in the city assembly and ejected from the 5-Star Movement (M5S) after his arrest.