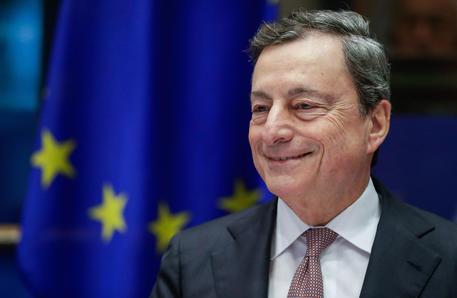 (ANSA) - Rome, February 22 - European Central Bank President Mario Draghi on Friday attacked the arguments of Euroskeptics, saying leaving the European Union can actually reduce a nation's sovereignty, rather than increase it. "Putting oneself outside the EU could lead to greater independence in economic policy, but not necessarily greater sovereignty," Draghi said in a speech at Bologna University.
"The same argument is true for single currency. "In a globalised world, all countries have to cooperate to be sovereign.
"That is even more necessary for the countries of the European Union.
"By protecting States from external pressures, cooperation makes domestic policies more effective...
"In reality, the European Union gives countries back the sovereignty they would lose otherwise in many areas".