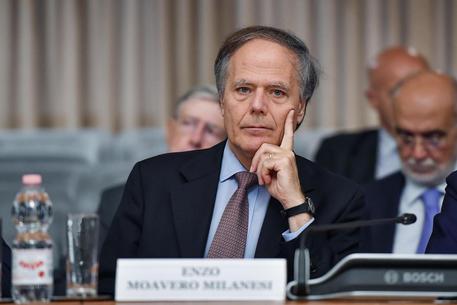 (ANSA) - Rome, September 12 - Italy wants to organise a conference on Libya in Sicily in the first half of November, Foreign Minister Enzo Moavero Milanesi said Wednesday.
Briefing the parliamentary foreign affairs committees on Libya, he said Rome wanted to set up the conference there "symbolically", in a "land that means to symbolise the hand outstretched over the Mediterranean". Sicily has been one of the two suggested locations for the conference, along with Rome.
The conference will be organised according to the "Rome format", including not only the various actors on the Libyan scene but also European countries, neighbouring countries, the EU, the African Union, the Arab League and the UN, Moavero said.
"The November date is situated ahead of the month of December identified as the month of the elections," he said, reiterating that elections must take place in ways and timeframes decided by the Libyans. Italy is at the forefront of international efforts to bring peace and stability to Libya in the wake of recent militia attacks on the UN-backed government in Tripoli.