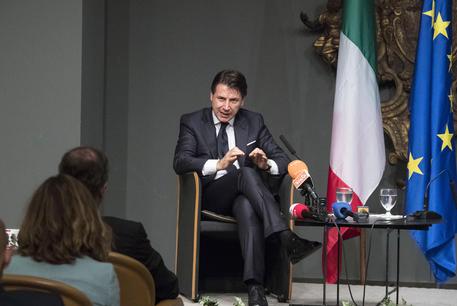 (ANSA) - Rome, August 8 - Premier Giuseppe Conte said Wednesday that Italy is ready to be more rigorous on the issue of Iran in the light of the position of the United States.
US President Donald Trump has said that anyone doing business with Iran will not do business with American after withdrawing from the nuclear deal with the country and reimposing sanctions.
The European Union remains committed to the Iran nuclear agreement. "We aren't ducking out of the commitments made up to now, but we are willing to verify the updated situation, including in a more rigorous direction," Conte told a press conference. "In the (recent) meeting with Trump I expressed the position that if the news comes from American intelligence outlining a different outlook from that acquired up to now in terms of nuclear proliferation, Italy must be ready to look at the substance of the matter". He added that the government will take action to "limit to the utmost the negative impact of the sanctions" imposed by the US on Iran "for our companies".