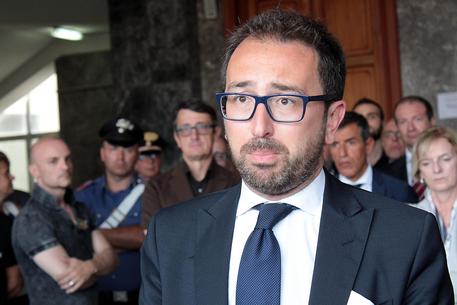 (ANSA) - Rome, July 11 - Justice Minister Alfonso Bonafede said Wednesday that the government will sink a reform of the use of wiretaps in investigations that was approved by the previous centre-left administration. "The wiretap reform will be stopped because the modifications introduced appear a harmful step back on the road to quality and effectiveness in investigations," Bonafede told the Senate's justice committee.
The reform was in response to years of rows over the publication of wiretaps of people not involved in probes, embarrassing them without due cause.
Bonafede also said he the 5-Star Movement/League government wants to change to Italy's statute of limitations to prevent people getting off simple because their cases have timed out, saying this was "fundamental priority".
He said one option was for the time-out periods to be frozen after a first-instance ruling on a case.