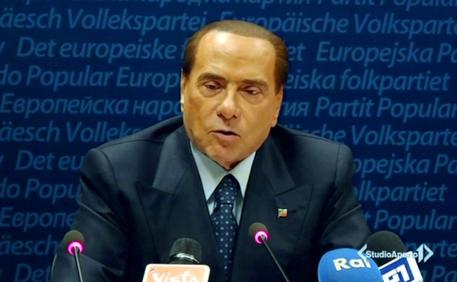 (ANSA) - Strasbourg, January 25 - It is "difficult" to supply a date for the European Court of Human Rights' ruling on Silvio Berlusconi's office ban, ECHR President Guido Raimondi said Thursday, while stressing he was not personally involved in the case of the Italian ex-premier.
Sources close to the court said that sentences by the ECHR's Grand Chambre, like Berlusconi's, usually take nine-11 months to be issued, from the time of the hearing.
The billionaire media magnate and three-time former premier's suit was heard on November 22.
Berlusconi is banned from holding office until 2019 because of a tax fraud conviction.
He appealed against the ban, arguing it had been wrongly applied retroactively, in the hope of standing for the premiership in the March 4 general election.