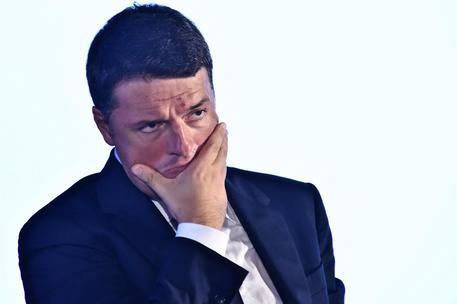 (ANSA) - New York, September 19 - Premier Matteo Renzi on Monday reiterated his disappointment at Friday's EU summit in Bratislava, which concluded with him openly coming out against Germany's and France's stance on migrants and economic growth for the bloc's post-Brexit future. "If Europe continues like this, we'll have to get organised and act autonomously on immigration," Renzi said.
"This is the only new development to come from Bratislava, where there were so many words, but we weren't capable to saying anything clear about the issue of Africa.
"That's why, to use a euphemism, we didn't take it well. "(European Commission President Jean-Claude) Juncker says lots of wonderful things, but we don't see actions.
"This is one of Europe's problems. Italy will go it alone.
"It is capable of doing it, but this is a problem for the EU".