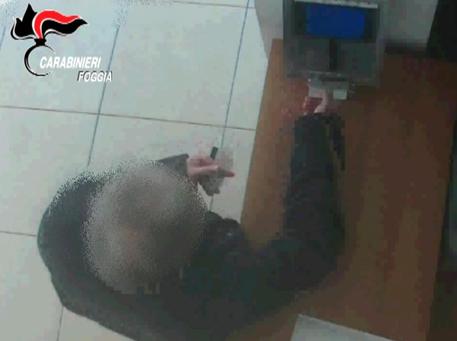 (ANSA) - Foggia, May 9 - Carabinieri police on Monday arrested 13 local council employees in the Puglia city of Foggia as part of an absenteeism dating back to early 2015. A further seven public employees were suspended from duty and another six are under investigation.
The suspects face charges of fraud against the state.
Carabinieri have filmed them taking turns swiping the magnetic attendance badges of absentee colleagues, up to as many as 10 badges at a time.
Among those arrested is former city economic activities manager Antonio Stanchi, 65. Police say he clocked his wife - also a city employee - in and out although she failed to show up for work. Stanchi currently manages the city's computer, telephone and technological innovation department.