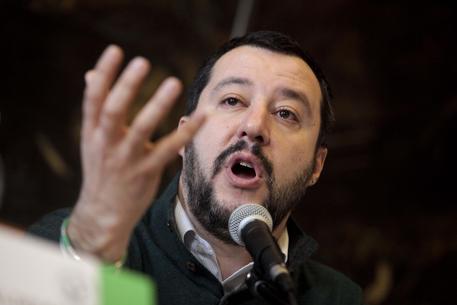 (ANSA) - Rome, February 24 - Rightwing populist Northern League leader Matteo Salvini on Wednesday said Italy should rethink the US presence in Italy in the light of Wikileaks reports that the National Security Agency spied on former premier Silvio Berlusconi during his last term in office in 2011. "Let's call back into question this omnipresence of the United States in Italy, from all points of view," Salvini said.
"I'm a friend of everyone, all it takes is that others respect our work", he said. Daily La Repubblica and sister weekly l'Espresso carried the Wikileaks reports that the NSA listened in on three-time premier Berlusconi as Italy was on the brink of a Greece-style crisis, an economic emergency that eventually forced him from office. Berlusconi has often said he was the victim of an international plot.