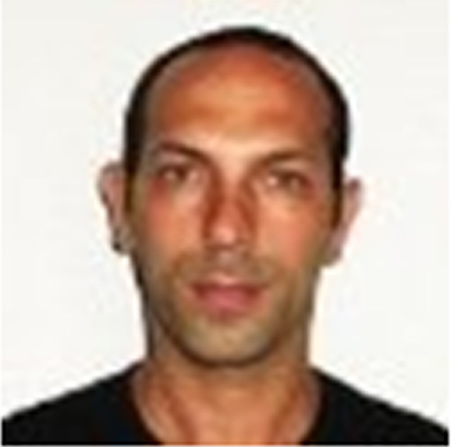 (ANSA) - Rome, April 23 - Giovanni Lo Porto, the Italian aid worker killed together with US hostage Warren Weinstein in an anti-al-Qaeda raid in January, was kidnapped together with a German colleague on January 19, 2012, in Multan on the border between Pakistan and Afghanistan.
Lo Porto, 39, was a native of the Sicilian capital Palermo.
He was abducted with colleage Bernd Muehlenbeck while working for the German NGO Welt HungerHilfe on a reconstruction project in the wake of major flooding in the area the previous year. They were taken by four armed men from the building where they lived and worked.
Muehlenbeck was freed last October 10. Following his release Muehlenbeck said Lo Porto had been transferred elsewhere a year previously. A professor at the London Metropolitan University where the Italian aid worker studied remembered him as a "passionate, friendly, open-minded student".
"He told me: 'I'm pleased to have returned to Asia and Pakistan. I love the people, culture and food in this part of the world'," the professor said.
Friends in London and NGOs in Italy petitioned for his release, with the latter urging the Italian government and newspaper editors to "break the wall of silence". Al-Qaeda initially claimed but then denied the abduction and Tehrek-e-Taliban Pakistan, the Pakistani Taliban, also denied holding Lo Porto.