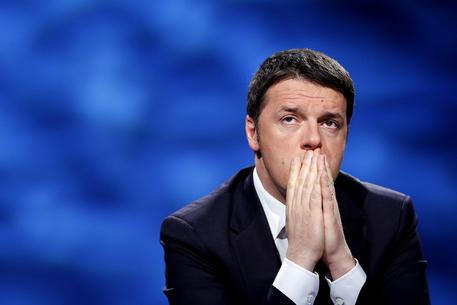 (ANSA) - Rome, February 26 - Premier Matteo Renzi on Thursday reaffirmed Italy's positon on Libya and Ukraine. "We hope that United Nations efforts go in the direction of creating a sustainable peace, beginning with a democratically elected government," Renzi said of Libya.
On Ukraine, where Kiev forces are engaged in a bloody conflict with pro-Russia separatist rebels in its eastern regions, the premier said Italy's aim was "to maintain and implement the Minsk protocol" brokered by German Chancellor Angela Merkel and French President Francois Hollande.
The protocol calls for a ceasefire and Constitutional reforms to ensure the rights of people in eastern Ukraine are respected.
"It is fundamental that the international community respond adequately when peace and the rules of the game are violated," Renzi said. "Peace must restore Russia to the international table so it can have a role such as the one played in recent months in contacts with Turkey and Libya," Renzi added.