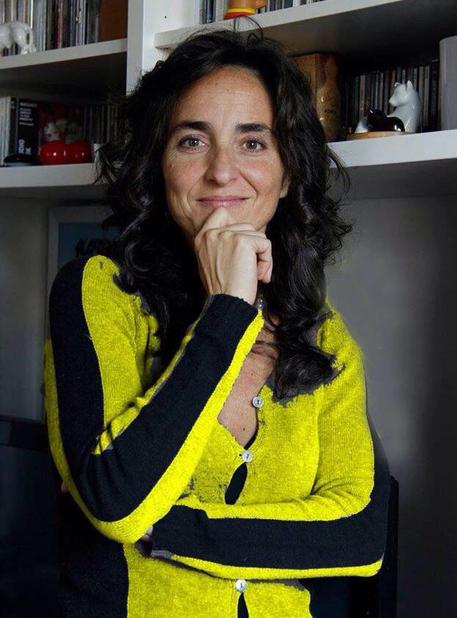 (ANSA) - Rome, April 26 - Millions visit Rome, the Colosseum, Imperial Forum, St Peter's Basilica.
However, the idea of seeing the city from the point of view of a writer accompanied by a photographer is new: 'must hear' experiences instead of simply 'must see' places. The My Lifestyle Tours in Rome is the brainchild of Eugenia Romanelli, a journalist and writer of books published in Italy including "La Donna senza Nome", "E' Scritto nel Corpo", "2BX.
Essere un'Incognita" and "Vie di Fuga", who aims to show visitors secrets, experience and the cutting edge of the city. "The idea sprung up by chance," she told ANSA. "A friend with an important agency that hosts Hollywood stars asked me for help a year ago because a very well-known actor wanted to be accompanied around the city by an artist or someone from Rome's intellectual circles. And so I took him around to the places in Rome that I love the most. Places that are not too 'classic', and I really enjoyed myself." Word-of-mouth led to "huge demand" to the point of it becoming a format, "a sort of Italian writer tour", she said. "These are not guided tours," Romanelli stressed. "They are an immersion into the emotions that a city can offer through the storytelling of a writer or a journalist talking about 'their' Rome, their area." Several routes are on offer to discover a "sort of underground Rome" that is immortalized by a photographer that accompanies them (Info: eugeniaromanelli.it). Such as the Erotic Tour, Romanelli notes, in which "I bring guests to the oldest Italian sex shop, which is in Rome and which has products from the most important international designers. There I talk about the history of Roman sexuality, from the times of Messalina to the Vatican scandals, showing that - despite the fact that Rome is the home of the papacy, before Christianity it had a much more ambivalent stance towards eroticism than the Greeks." She added that "then there is the Street Art tour, since few people know that Banksy, the most important street artist in the world, named Rome native Sten his artistic heir. And there are many other works by important graffiti artists around the city.
The most beautiful in Rome is work by Alice Pasquini in San Lorenzo. There is an entire district in Quadraro, too, where the graffiti was made in the name of the Italian WWII resistance movement, and some in Ostiense." One of the most popular routes is that of an evening at a contemporary art gallery near Capitoline Hill, closed for the purpose, with Italian wine tasting and works by the Iranian artist Howtan Re to be seen on an exclusive basis, while the latest addition is a tour of the home of the composer and pianist Alessandra Celletti. "Obviously they are a special sort of tour, for those who already know the city and for top spenders," Romanelli admitted.
"Most of the customers are Americans but I have also had requests from Australia and the number of companies giving this sort of experience to their managers and conference attendees is growing. It is a very competitive product," she said. She added that "it is also a way to relaunch our profession, bypassing publishers and the online dimension in a unique experience, almost 'one-on-one' narration. As if the tourist had become a reader there to listen to you."