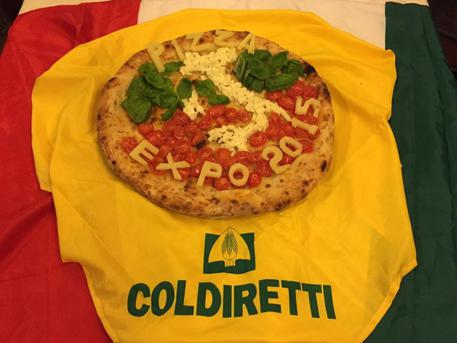 (ANSA) - Rome, March 26 - Around four in 10 pizza makers in Italy are non-Italian, farmers' association Coldiretti said Thursday.
Coldiretti said at least 100,000 people are employed in the pizza sector on a regular basis with an additional 50,000 people hired at weekends to meet the rise in demand.
Of the total, 65,000 are Italian while of the foreigners, most come from Egypt (approximately 20,000) and Morocco (over 10,000).
Coldiretti also reported some 6,000 vacant pizza-making jobs across the sector. The figures came as Italy's UNESCO commission was set to meet to green-light a proposal to include the art of the traditional Neapolitan pizza maker in the UN cultural organisation's Representative List of Intangible Cultural Heritage.
"Inclusion of pizza in the UNESCO list protects a business that generates 10 billion euros in Italy alone, in the roughly 63,000 pizzerias and take-away joints, outlets serving pizza by the slice and providing home delivery," Coldiretti said.
In Italy five million pizzas are baked each day to a total of 1.5 billion a year, with an average consumption of 7.6 kg per person.
This is second only to the Unites States where on average 13 kg of pizza are consumed per person per year.