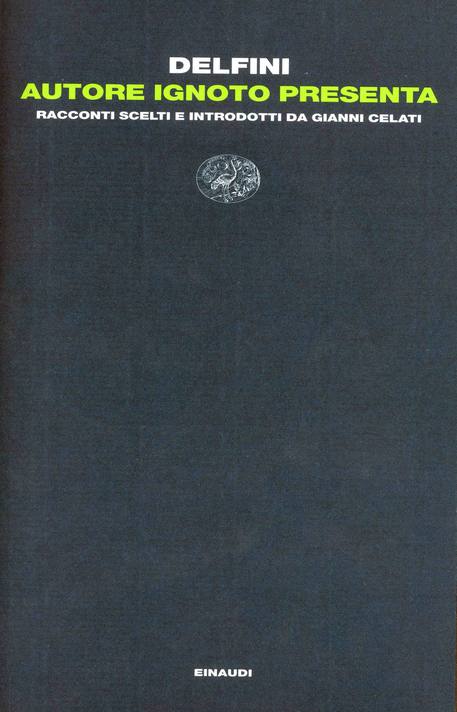 (ANSA) - ROME, JAN 3 - Writer and translator Gianni Celati has died at the age of 84, his family said Monday.
Celati, who was also a noted literary critic, lived the last years of his life in Brighton in England.
Born in 1937 in Sondrio in northern Italy, he graduated at Bologna with a thesis on James Joyce and published his first novel, Comiche, in 1971.
Among his other works are Narratori delle pianure, which won the Grinzane-Cavour prize; Quattro novelle sulle apparenze; and the trilogy Parlamenti buffi.
He translated Herman Melville's Bartleby, Stendhal's Charterhouse of Parma, Hölderlin's Poems from the Tower, and Swift's Gulliver's Travels.
Culture Minister Dario Franceschini saluted Celati as a "great intellectual of the 20th century". (ANSA).