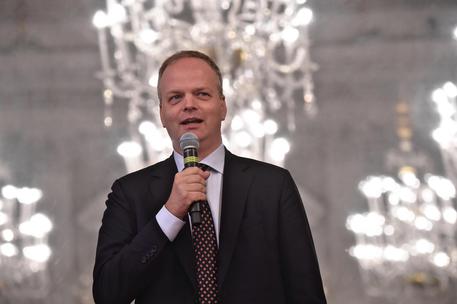 (ANSA) - Rome, October 2 - Eike Schmidt announced on Wednesday that he wants to stay on as director of Florence's Uffizi Gallery. The German art historian's term at the Uffizi ends on October 31 and he was set to take over Vienna's Kunsthistorisches Museum the day after.
But on Wednesday Schmidt confirmed reports that he was renouncing the Vienna job and was "standing for a second term at the Uffizi".
Culture Minister Dario Franceschini said that "clarity is needed".
"I replied that, in order to consider keeping him on, which is consented by the law, I need to know that this decision would not create any problems with Austria and the Austrian government," he added.