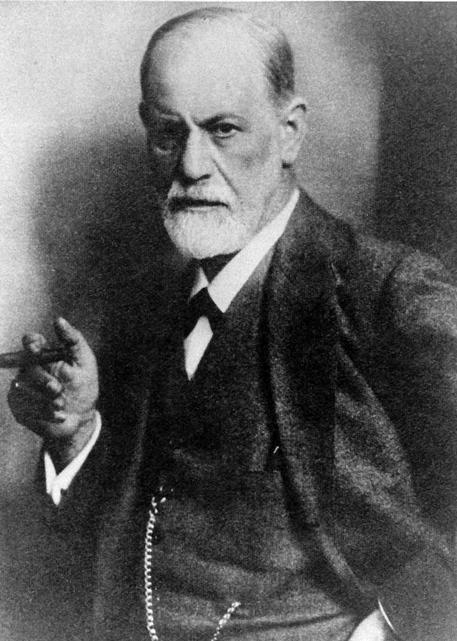 (ANSA) - Rome, January 24 - A number of innovative theater productions focusing on historical events and figures such as Freud and the deportation of workers to concentration camps during the Nazi era will be staged this weekend across Italy.
'Freud o l'Intepretazione dei Sogni' ('Freud or the Interpretation of Dreams') with Fabrizio Gifuni will be in Milan, as will Maddalena Crippa with 'Matilde e il Tram per San Vittore'. Productions based Umberto Eco's 'The Name of the Rose' at Rome's Teatro Argentina and one in homage to the Sicilian author Giuseppe Tomasi di Lampedusa' at Naples' San Ferdinando will also be on offer.
"Every epoch has a couple of books, not more, that sum it up entirely - to the point of being a sort of catalog. For the twentieth century it is Freud's 'The Interpretation of Dreams'.
We are the children of that book," said Stefano Massini in talking about the genesis of his 'Freud o l'Interpretazione dei Sogni' in its national debut at Milan's Piccolo Teatro Strehler, starring Gifuni and directed by Federico Tiezzi. He added that it is a staging that is a "dream within a dream, a box containing another box. On one side Freud is writing while on the other he acts, spending time with his patients and characters and interacting with them." Also at the Piccolo but in the Studio Melato will be Maddalena Crippa - on the eve of the Holocaust Remembrance Day on January 27 - paying homage to those deported from Sesto San Giovanni factories to concentration camps in 'Matilde e il Tram per San Vittore' by Renato Sarti, who is also its director. Inspired by Giuseppe Valota's book 'Dalla Fabbrica ai Lager', the work tells the little-known story of the deportation of workers from the area north of Milan. After strikes that began stopping production in large factories in the Milan area - the only ones under Mussolini and the largest in Europe - the homes of Sesto San Giovanni, Milan, Cinisello and surrounding areas suffered round-upa in which 570 men were deported and over half never returned. The production runs from January 24 to January 28. A theatrical adaption of Umberto Eco's 'The Name of the Rose' by Stefano Massini with Leo Muscato directing will be at Rome's Teatro Argentina until February 4. Ruggero Cappuccio will meanwhile be back this weekend at Naples' San Ferdinando theater with his new work: 'Desideri Mortali, Oratorio Profano per Giuseppe Tomasi di Lampedusa', which pays homage to the author of 'Il Gattopardo'.