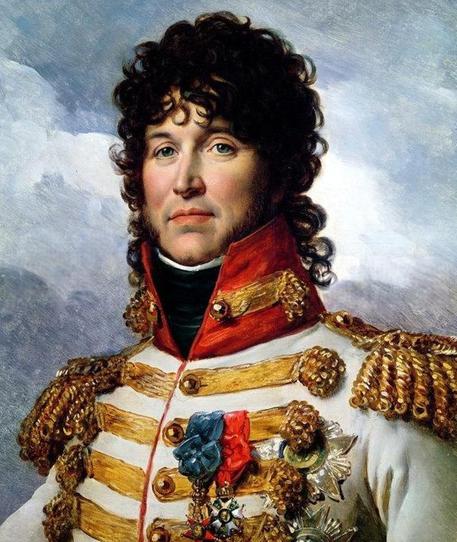 (ANSA) - Pizzo, April 21 - Researchers will begin the removal and DNA testing of the remains of what may be early 19th century King of Naples Joachim Murat, media announced on Tuesday.
A scientific and technical committee organized by Calabrian port city Pizzo and the Murat association will test remains found in a crypt in the city's cathedral to prove if they belong to Murat.
Murat was a former French admiral and Napoleon Bonaparte's brother-in-law. Bonaparte titled him the King of Naples, which he carried until Napoleon's fall and Murat's subsequent imprisonment and execution in Pizzo in1815.
There has been debate as to what happened to Murat's body. According to some, Murat's remains disappeared while others speculated that he was buried in the Pizzo church.