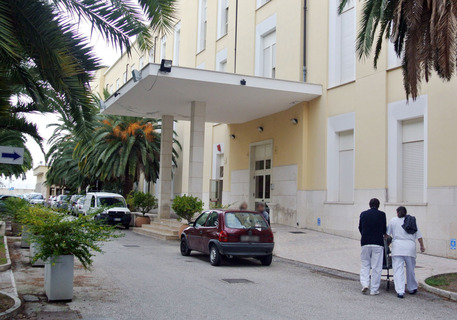 (ANSA) - ROME, JAN 24 - Carabinieri police on Tuesday arrested 15 health workers over the alleged abuse of psychiatric patients at the Don Uva centre in the southern city of Foggia, sources said.
Another 15 people are under investigation in relation to the alleged physical and psychological abuse of at least 25 patients and they have been subject to various restrictive measures, such as the obligation to reside in a certain place and bans on approaching the victims.
The victims were patients in the women's section of the psychiatric department aged between 40 and 60, the sources said.
The patients were allegedly locked in rooms, tied to beds and chairs with sheets, slapped, punched and pulled by the hair, dragged down corridors, threatened and humiliated with offences about their disability and age.
One health worker allegedly sexually abused a female patient and another alleged made a patient rape a woman. (ANSA).