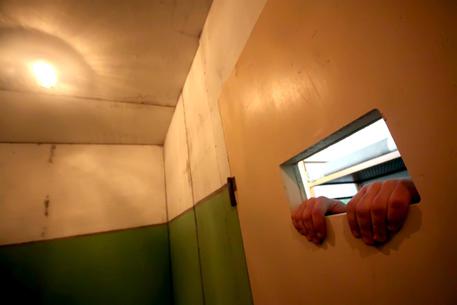 (ANSA) - ROME, DEC 6 - Since the start of the year 79 inmates have committed suicide in Italy's jails, the highest level in 10 years, the nation's prisons ombudsman said in a report on Tuesday.
This was 23 more than in 2012, even though Italy's prison population has dropped by 11,000 since then.
The report said 74 of this year's prison-suicide cases regarded men and five were women.
It said 33 of the cases concerned individuals considered fragile in some way, such as because of mental-heath problems.
The report said around one in five of the suicides took place within 10 days of entering prison.
It said there have been a total of 583 prison suicides in Italy in the last 10 years. (ANSA).