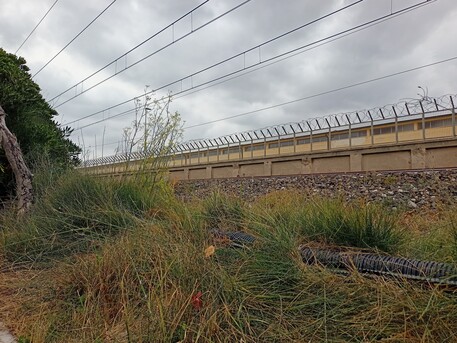 (ANSA) - ROME, AUG 18 - A 63-year-old man and his 26-year-old suicidal son were killed by a train just north of the station at Senigallia near Ancona in Marche Wednesday night.
The young man had climbed over the railway fence and lain on the tracks after a row with his parents.
His father was trying to save him when they were both hit and killed by a south-bound goods train.
The victims were Umbrians from the province of Perugia.
The father lived in Valfabrica and his son in the Umbrian capital with his mother who was not present at the moment of the tragedy.
Police said the tragic accident happened at around nine o'clock Wednesday evening.
The young man was sad to have been suffering from psychiatric issues.
Autopsies have been ordered. (ANSA).