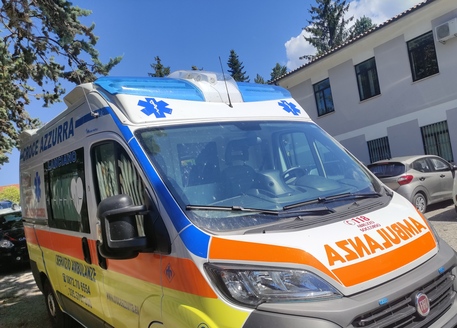 (ANSA) - ROME, AUG 17 - A 58-year-old Italian man killed his 79-year-old mother in the flat they shared near Biella in Piedmont before committing suicide by throwing himself off a well-known local suicide bridge Wednesday.
The murder-suicide took place at Strona, east of Biella.
The man threw himself from the Pistolesa Bridge at nearby Veglio.
The alarm was raised by passersby who saw the man's car parked at the bridge.
Police went to the family home and found the woman dead.
The cause of he tragedy is not yet known.
But police suspect the woman had been terminally ill for some time and the man had grown tired of caring for her.
Autopsies have been ordered. (ANSA).