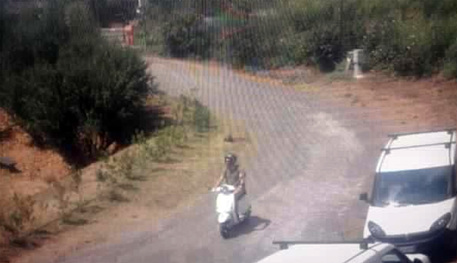 (ANSA) - ROME, AUG 11 - A 33-year-old Australian tourist drove a scooter around the peripheral road skirting the ancient Roman ruins of Pompeii near Naples on Wednesday, archaeological park officials said Thursday.
The man was initially reported to have driven the rented ride inside the iconic city buried by an eruption from Vesuvius in 79 AD.
But park authorities clarified that he had just ridden the scooter along the avenue outside the curtain walls.
"The stretch of beaten-clay road is used by firms employed on digs and is not accessible to the public, so there was no danger to site visitors or to the archaeological patrimony," they said.
They said the man had been spotted on CCTV after a few minutes and stopped.
But he was cited for illegal access to an archaeological park.
The man told authorities he had not known he was committing an offence. (ANSA).