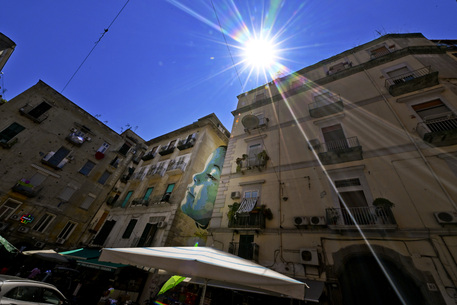 (ANSA) - ROME, AUG 8 - An Italian man stabbed and seriously wounded his ex wife with a knife near Venice and then used the weapon to kill himself on Monday, sources said, correcting earlier reports a crossbow was used.
The man stabbed his wife in her car in the centre of the town of Torre di Mosto and then returned home and, convinced he had killed her, fatally stabbed himself with the same weapon in his home garage.
The woman is in serious condition in hospital.
The man was later named as Michele Beato, a 56-year-old former security guard. His ex, Rosa Stilletti, is 52. They have two children aged 26 and 29.
The woman works as a cleaner in a barber's at Torre di Mosto.
(ANSA).