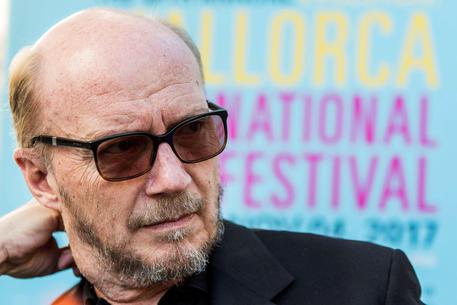 (ANSA) - ROME, JUN 22 - Oscar-winning Canadian director Paul Haggis is confident he will be cleared after he was detained in southern Italy on Sunday over an accusation he sexually assaulted a woman, his lawyer said following a hearing on Wednesday.
Lawyer Michele Laforgia said the sexual relations he had with the woman were consensual.
"(There is) total cooperation and confidence about the outcome of the investigation," Laforgia said after a hearing before a preliminary investigations judge, who will decide whether Haggis must stay under house arrest at a hotel in the town of Ostuni.
"Haggis answered all the questions that the judge, the prosecutor and the defence asked.
"Mr Haggis said that he wanted to remain in Italy until his total innocence is established.
"Paul Haggis explained how things went. He said he was totally innocent, as he had done immediately after being detained.
"The relations he had with this woman over the three days spent together in Ostuni were totally consensual".
The director came to Italy to take part in this week's "Allora Fest" film festival in Ostuni.
In a separate case, in 2018 a woman accused Haggis of raping her in 2013 and he is facing a civil lawsuit over these allegations.
Three other women subsequently made sexual-misconduct allegations against Haggis.
Haggis won Academy Awards for best screenplay and best picture at the 2006 Oscars with Crash.
He also wrote the screenplay for another Oscar-wining film, Million Dollar Baby. (ANSA).