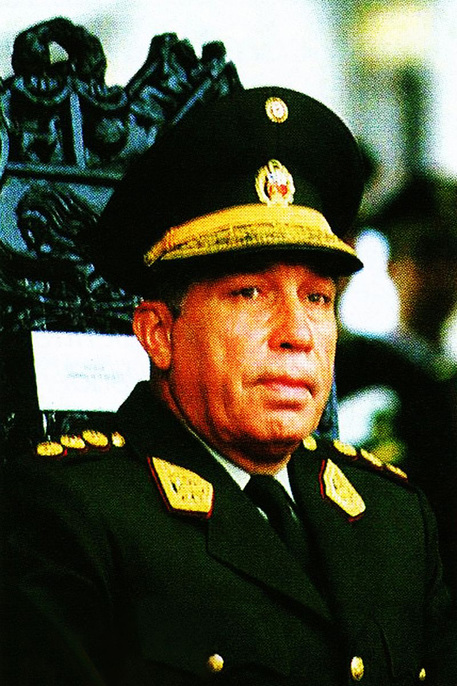 (ANSA) - ROME, FEB 10 - The supreme Court of Cassation on Thursday upheld a life sentence for former Peruvian dictator Francisco Morales Bermúdez for the 'disappearance' of several Italians as part of Operation Condor, the system of repression and murder of political opponents in Latin America in the 1970s and '80s.
The high court rejected an appeal against first-instance and appeals verdicts against Morales Bermúdez, who turned 100 last October, and former Colonel Martín Felipe Martínez Garay.
A third defendant, former Peruvian secret service chief German Ruiz Figeroa, died in 2019.
They were all tried in absentia.
Operation Condor was a campaign of political repression and state terror involving intelligence operations and the assassination of opponents.
It was officially and formally implemented in November 1975 by the right-wing dictatorships of the Southern Cone of South America.
Due to its clandestine nature, the precise number of deaths directly attributable to Operation Condor is highly disputed.
Some estimates are that at least 60,000 deaths can be attributed to Condor, roughly 30,000 of these in Argentina, and the Archives of Terror list 50,000 killed, 30,000 disappeared and 400,000 imprisoned. (ANSA).