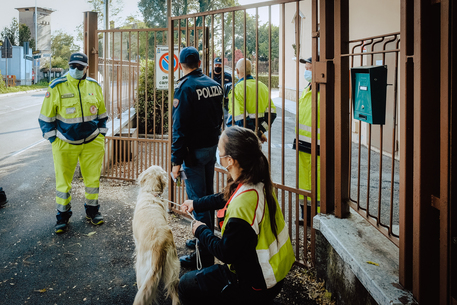 (ANSA) - ROME, OCT 27 - A search went on near Verona Wednesday for a woman who killed her three-year-old and 11-year-old daughters in an anti-domestic violence shelter on Tuesday, with drones being deployed in the area and divers combing the local Adige River where her bag and cellphone were found on the riverbank.
The 34-year-old Sri Lankan woman, Sachithra Ninansala Fernando Dewendra Mahawaduge, fled the shelter where the three were living after fleeing a violent father with drug problems.
The woman and her daughters had been in the home at Porto San Pancrazio since January, after an order from a minors court for them to leave the family home due to the violent and abusive behaviour of the father, who had had drug problems in the past.
(ANSA).