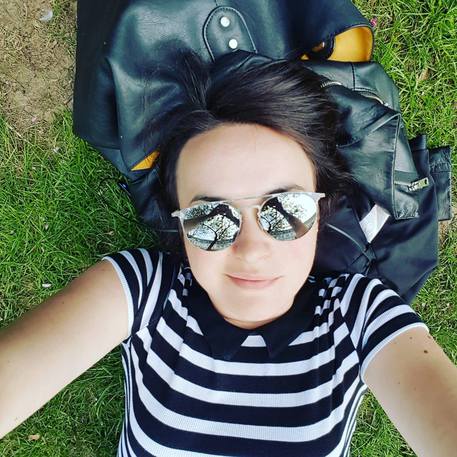 (ANSA) - PARIS, JUN 24 - Two young women were arrested in Paris Thursday on suspicion of driving the electric scooter that hit a 32-year-old Italian woman on June 14 and inflicting injuries from which she later died in hospital, AFP reported.
The young woman fled the scene after hitting Miriam S,. born in Rome and resident in Paris, while she was speaking with a friend in the streets of the French capital.
The fatal crash took place shortly after midnight on June 14 on the banks of the Seine, where over 50 people had gathered.
After being hit on Monday night last week, Miriam died of her injuries in a hospital in the French capital on Saturday.
The two young women have been charged with vehicular homicide.
Witness said the scooter was "going at full pelt", Parisian media reported.
Miriam fell and hit her head so hard on the pavement she suffered injuries that led to her being declared brain dead.
She had been taken to the Pitie' -Salpetrie' re Hospital where doctors immediately said they were very pessimistic about her chances.
The incident fed a row over the lack of rules over scooters and segways in Paris.
Miriam worked in a bistro in the Latin Quarter. (ANSA).