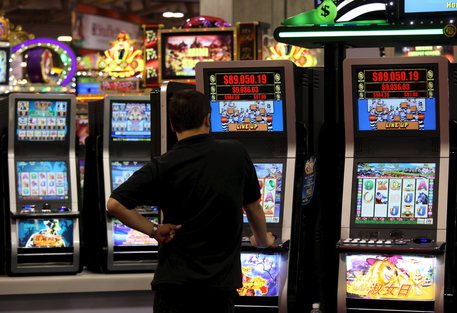 (ANSA) - ROME, MAY 4 - Pfizer Italia was ordered to pay half a million euros in damages to a 60-year-old central Italy resident after an appeals court ruled its Parkinson's drug had caused his gambling addiction and hypersexuality.
These possible side effects were listed on the label only from 2007 while the man had suffered them after using the drug, Cabaser, from 2001 to 2006, the court ruled.
The ruling upheld a court of first instance verdict, which Pfizer Italia appealed against. (ANSA).