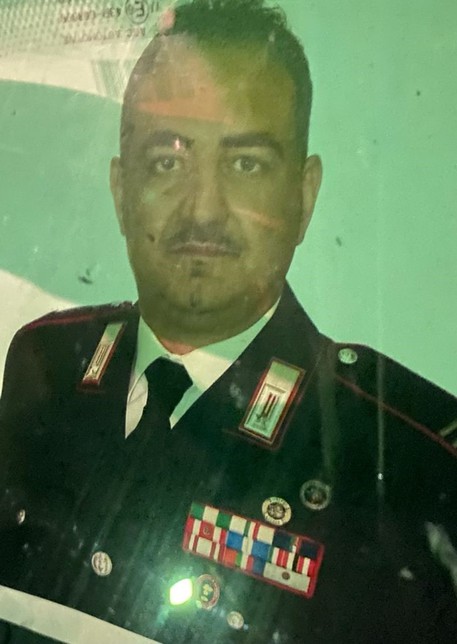 (ANSA) - ROME, MAY 4 - A former Carabinieri police officer, Silvano Nestola, was shot read early on Tuesday in Copertino in the southern region of Puglia,, sources said.
The 46-year-old, who had been stationed in the province Lecce, was discharged from service in September.
He was shot at least seven times and his body was found on a dirt round near a villa, the sources said.
Investigators are trying to track down a hooded man who was seen fleeing the murder scene, the sources said. (ANSA).