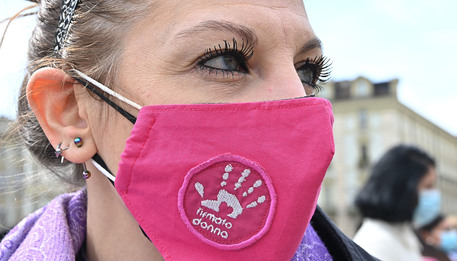 (ANSA) - VERONA, APR 22 - Five young Italian professional footballers whose clubs have not been named have been accused of raping a 20-year-old female student in Verona, sources said Thursday.
The five say the sex was consensual.
The young woman says she was raped after a drinking card game, local dailies reported Thursday.
The five appeared before a preliminary investigations judge Wednesday and the case will proceed on May 5 with an examination of videos taken from the phones of two of the accused.
Only one of the five knew the alleged victim because he is a university student like her.
Police said the five lured the young woman into one of their flats and sexually abused her in turn, taking advantage of the fact she was drunk.
The five say she willingly participated. (ANSA).