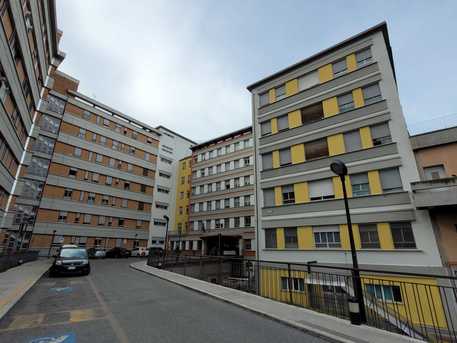 (ANSA) - CATANZARO, APR 21 - A hospital worker in Puglia was paid for working for over 15 years despite never turning up for the job, Italian police said Wednesday.
Serial absenteeist Salvatore Scumace, 66, has been placed under investigation for fraud, extortion and abuse of office.
Six of his superiors have also been placed under investigation on suspicion of never taking action against him.
The managers and staff at Puglia's Ciaccio Hospital were named as Nino Critelli (66), Vittorio Prejanò (64), Maria Pia De Vito (68), Domenico Canino (62), Laura Fondacaro (52) and Antonio Molè (53).
Investigations have shown that Scumace was put on the hospital's books in 2005 but never came in to work. (ANSA).