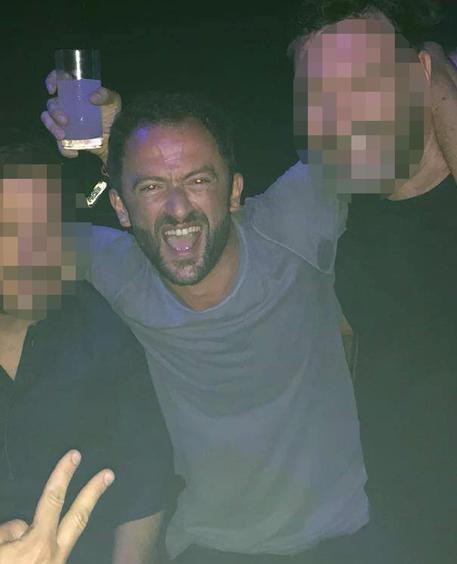 (ANSA) - MILAN, FEB 25 - An Italian Web entrepreneur who has already been detained on suspicion of drugging and raping an 18-year-old girl over the course of 20 hours in Milan in October on Thursday received a second arrest warrant on charges of drugging and raping a 23-year-old woman on Ibiza in July.
Tech millionaire Alberto Genovese, 43, who allegedly tied up, drugged and raped the Milan girl, has requested house arrest in order to get off his drug addiction.
Prosecutors' requests for a further arrest for six episodes against two other girls who have come forward were however rejected by judges.
It also emerged Thursday that Genovese said in a chat with a friend last April that he sometimes felt guilty because he was "less than an animal".
A Milanese preliminary investigations judge on Thursday rejected Genovese's plea to be released to house arrest in a rehab clinic.
Genovese allegedly carried out his sexual violence offences with the participation of his girlfriend, Sarah Borruso, who is under investigation but has not been arrested. (ANSA).