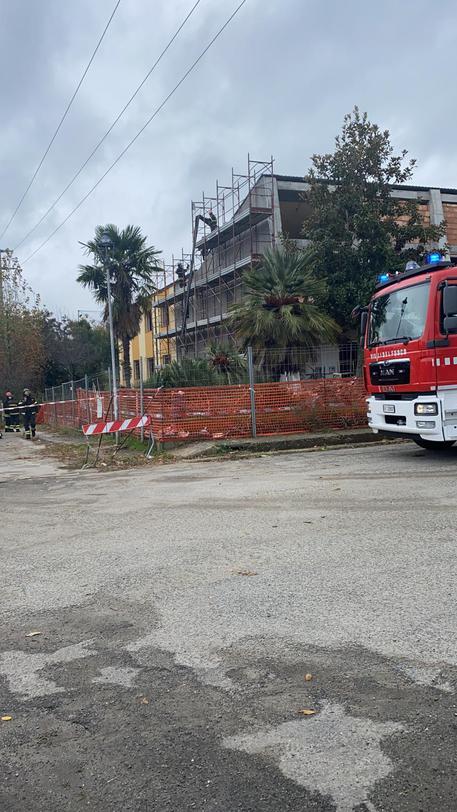 (ANSA) - VIBO VALENTIA, 20 NOV - Two workers were electrocuted near Vibo Valentia in Calabria on Friday.
The pair were fixing some gutters on the town hall at Filogaso when they inadvertently touched some electrical wires, sources said.
They died instantly.
The town hall is currently undergoing expansion work. The men were up on scaffolding at the third floor of the building.
Emergency crews rushed to the scene but were unable to do anything for the two men.
Autopsies have been ordered.
The pair were named as Vito Iellamo, 42, born in Lamezia Terme but resident at San Pietro a Maida; and Daniel Gabriel Pan, 43, born in Romania and also resident in the small town near Lamezia.
Vibo Valentia prosecutors said they would open a probe to establish responsibility for the incident. (ANSA).