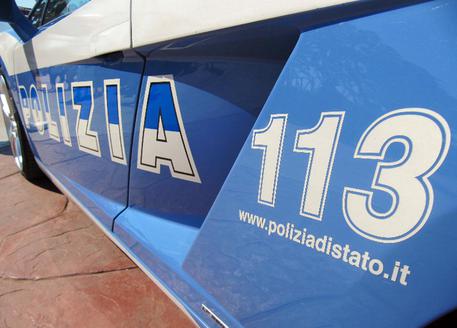 (ANSA) - Rome, January 21 - The number of cases of hate-related crimes fell in Italy in 2019 with respect to 2018, the inter-force Observatory for discriminatory acts, OSCAD, said in a report on Tuesday. It said 969 crimes of this nature were registered last year, 2.6 a day, compared to 1,111 in 2018. The report said that around three out of four of the hate crimes recorded in 2019, 726, were motivated by racism. It said the number of physical attacks linked to racism or homophobia increased to 93 last year, up from 88. OSCAD also said that there were two problems regarding the monitoring of hate crimes - 'under-reporting' by victims and 'under-recording' by police and the judicial system, which sometimes fail to recognize the discriminatory nature of felonies. Interior Minister Luciana Lamorgese said even one case of hate crime was too many. "It is no longer acceptable that there are episodes of violence towards those are different, targeting people's race, skin colour or sexual orientation," Lamorgese said.
"There are too many (of these crimes) and we must work on this".